Square allocates one percent of it’s total assets to Bitcoin 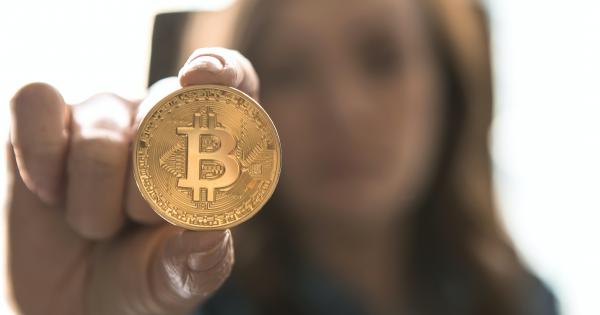 Square Inc. has announced today that it has purchased 4,709 BTC for approximately $50 million, allocating around 1 percent of its total assets as of Q2 2020 to Bitcoin. The payments company, founded by Twitter’s CEO Jack Dorsey, said that it intends to participate in growing Bitcoin’s adoption.

Square, a payments company founded by Twitter CEO Jack Dorsey, has announced today that it has purchased approximately 4,709 bitcoins. In an announcement published on its official website, the company said that the bitcoins were acquired at an aggregate purchase price of $50 million.

Square’s chief financial officer Amrita Ahuja said that the investment was a result of the company’s belief that Bitcoin has the potential to become a more ubiquitous currency in the future.

“As it grows in adoption, we intend to learn and participate in a disciplined way. For a company that is building products based on a more inclusive future, this investment is a step on that journey,” she said in the company’s announcement.

Not the first time Square dabbles in Bitcoin

While buying $50 million worth of bitcoins is a huge step for a company involved in traditional finance, Square has acquired quite a reputation in the crypto industry due to its continuous investments in cryptocurrencies.

The company said that it has previously invested in Bitcoin “from a product, leadership, and legal innovation perspective,” but that today’s announcement will be adding a “financial investment” to the list.

But, despite the huge investment, Square hasn’t actually allocated that much of its resources to Bitcoin. According to the company’s blog post, the investment represents approximately 1 percent of Square’s total assets as of the end of the second quarter of 2020.

As of press time, the company hasn’t disclosed its plans for the investment. In 2018, the company enabled bitcoin trading in its CashApp, formed an independent crypto team a year later, and launched the Cryptocurrency Open Patent Alliance (COPA) earlier this year.

The Three Types of Crypto Investors

Coinbase Wants Coders to Help With Its Crypto Regulation Proposal